Ludo World is an indie studio situated in Tallinn, Estonia. We create mobile games: Ludo is an Esperanto word that means "game." We attempt to include something fresh in every game we create. Elregisseur, for example, is based on the Six Degrees of Separation concept, and Filmo leverages crowdsourcing to develop game content. 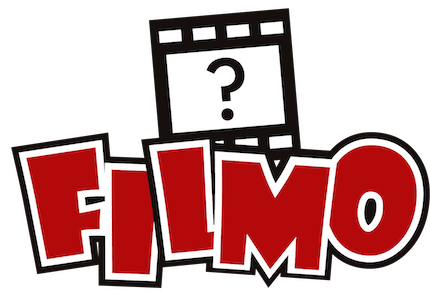 Filmo introduces the Movies Charades game to the mobile device. A participant sees a pantomime scene and guesses which movie it depicts. To spice things up, the hint may be a graphic, an emoji, an animation, a list of actors, phrases, or even Hieroglyphics symbols. 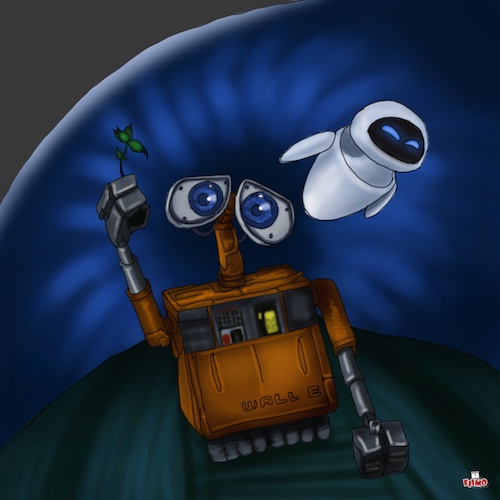 This game is interesting in that we welcome artists with talent in acting, drawing, or animation to submit their creations to be included in our game. They even have their own leaderboards that display the number of likes they receive. ElRegisseur is based on the "Six Degrees of Separation" principle, which states that all living things and everything else in the world are six or fewer steps apart, allowing a chain of "a friend of a friend" statements to connect any two individuals in a maximum of six steps. Elregisseur applies the same concept to actors and films. An Arabic version of ElRegisseur was released Google Play Store and Apple App Store 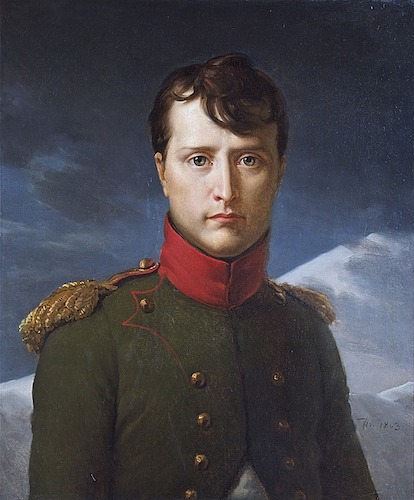 Have you ever pondered if Napoleon would have won the Battle of Waterloo if he had gotten sound advice? 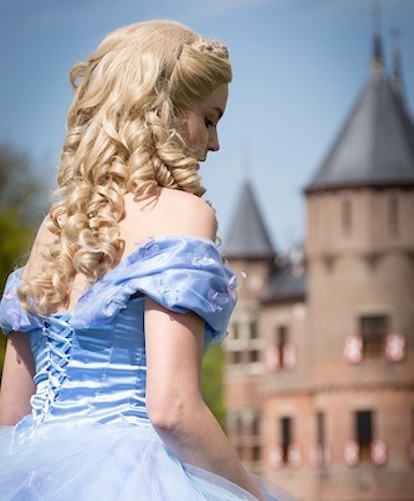 And if you were friends with Cinderella's stepmother, you would hear an entirely different narrative! 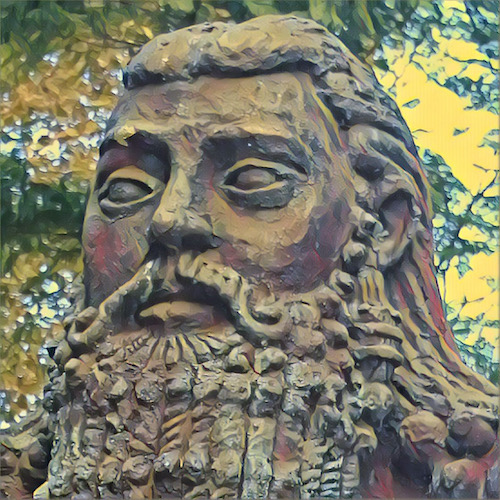 Better still, you may hear directly from Gilgamesh about his travels and assist him in reaching his objective. 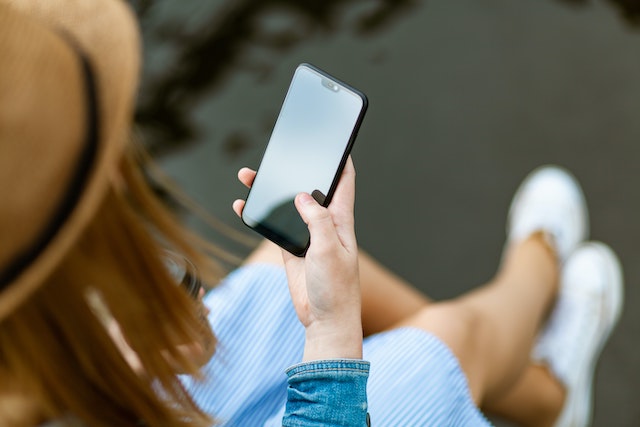 Our new game is Mesaĝisto. It's interactive fiction with a twist: the player isn't in the first person. He/she is the main character's buddy. These characters are based on real-life, literary, or legendary people. These characters and the player communicate using a messenger-like application. One essential aspect of the game is that the player may be both a friend and an opponent to a character, and so hear various versions of the same tale from each of them.